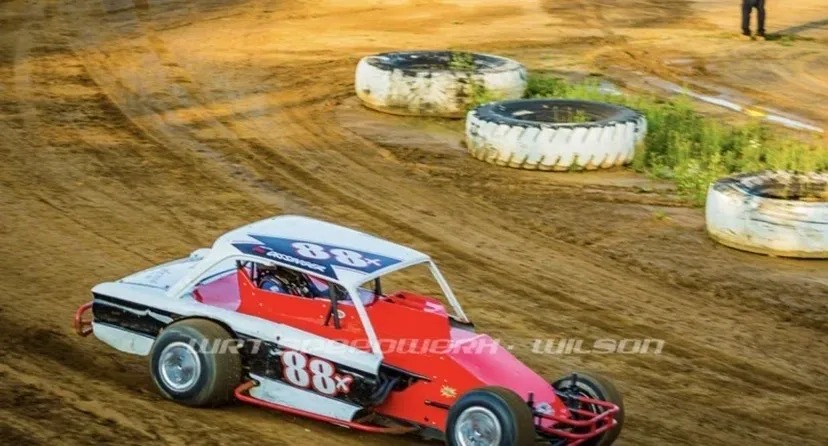 The Rich History Behind Our Dirt Race Track

Visit Pennsylvania and see Hesston Speedway, a 3/8-mile dirt race track in the Raystown Lake area. Originally built in 1961, the speedway became the home of various racing events in the state. Discover our humble beginnings today.

The Hesston Speedway was initially operated by Peggy and Sonny Ericksen in 1961 until they closed it in 1979. In 1993, the Grubb family reopened it and ran it until 2004. Ryan Lynn then purchased the track from the Grubbs and opened it in public until 2009.

That year, the original owners' son, David R. Eriksen DR “the Dirt Doctor” and his wife, Cindy Eriksener, purchased the track. Unfortunately, David's battle with cancer forced them to close the Speedway in mid-2013.

Making a Name for Ourselves

After undergoing four different ownerships, it only made sense that the facility changed. The Eriksens made mass improvements to the track and brought it back as one of the top dirt tracks in the Pennsylvania racing scene. Since then, we were known for mega-car counts, huge crowds, and high-speed racing action.

JELT Enterprises, LLC offered continued improvements to the speedway. In 2015, one of the season’s highlights was the condition of the track. Since the company was planning an extended racing season of 20 races and events in 2016, track maintenance will be managed again by Kip Corle. Kevin “Chetty” Johnson and the duo, Jon & Lois Claycomb, will handle the race day events and operations, respectively.

The 2019 racing season starts with R & B Motor Sports' exciting opening night. They are a four-person team consisting of Ray and Beverly Smith, daughter Kassi Smith, and Jim Leidy, who leased our speedway for their event.

Join Us This Season

Would you like to experience racing in our tracks or are you interested to watch drivers race against each other? Visit our speedway this season! Check out our schedule to prepare for your visit.

As we get ready to kick off the 2022 Racing Season, Hesston Speedway will have a new promoter. Phillip Childers with Chubby Motorsports LLC is excited for the upcoming season. The 2022 season will bring 21 races to Hesston Speedway with Laurel Highland 305 RaceSaver sprints making their return, along with Late Model Sportsman, Modifieds, Semi-lates, Hobby Stocks, 4 Cyls and Enduros. New this year to the track is the Mason Dixon 270 series and the Outlawed Small Block Modified Tour. This year we will host the 2nd Annual Jim Leidy Memorial, along with the Fred Thompson Memorial, and the Geral “Gerry” Reinhart Memorial.